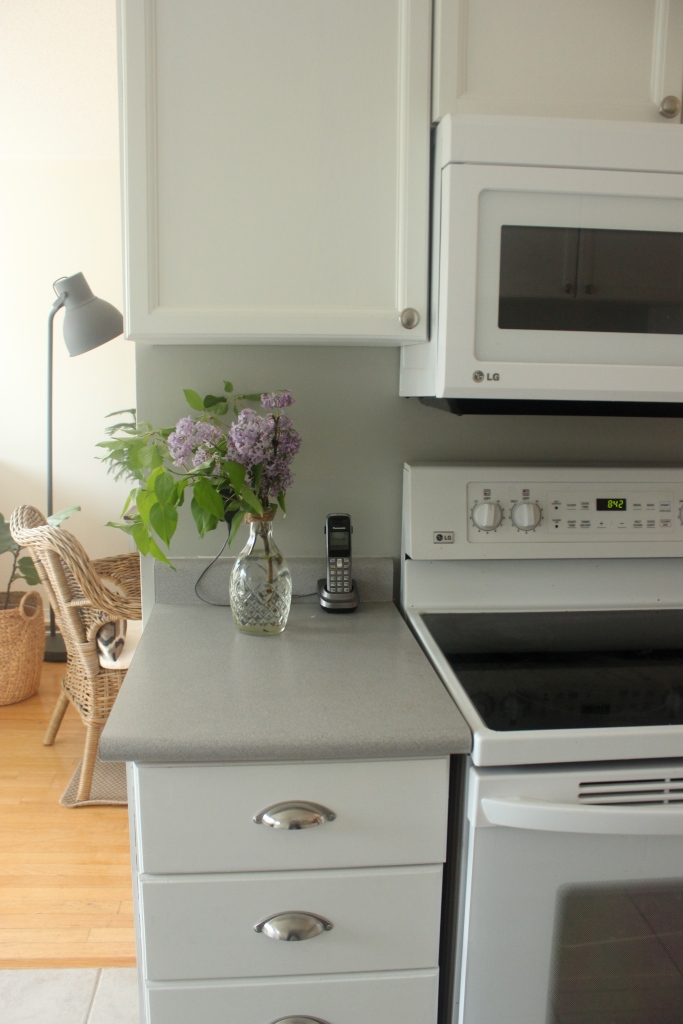 When we chose this house one thing that I liked was the potential for some cosmetic improvements. The cabinets were wood and in good shape and luckily the counter and floor tiles were neutral greys.

I finally decided on which shade of white to use (Vanilla Milkshake, partly because of the name) and tackled painting the kitchen cabinets late in the evenings. 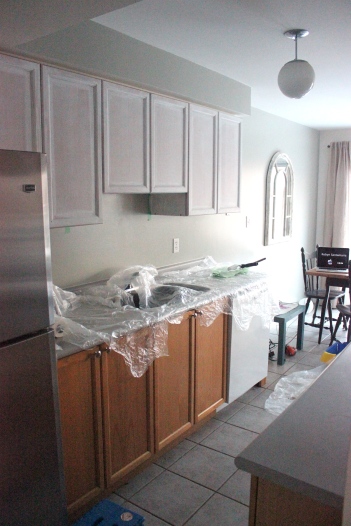 Even with a single coat of primer the space already looks brighter and bigger. 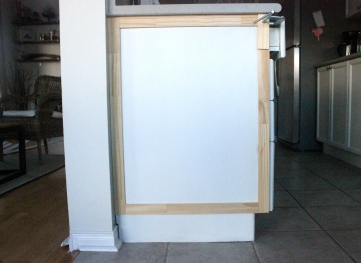 At the end of the cabinets I added pine panelling to give a more custom look instead of the little plastic plugs that were originally there. 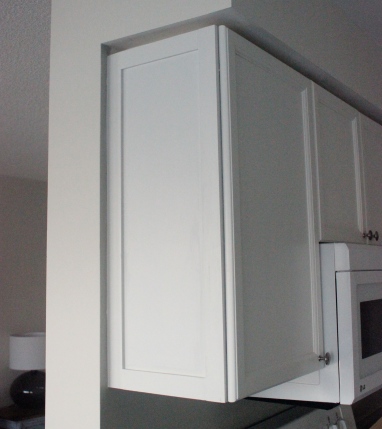 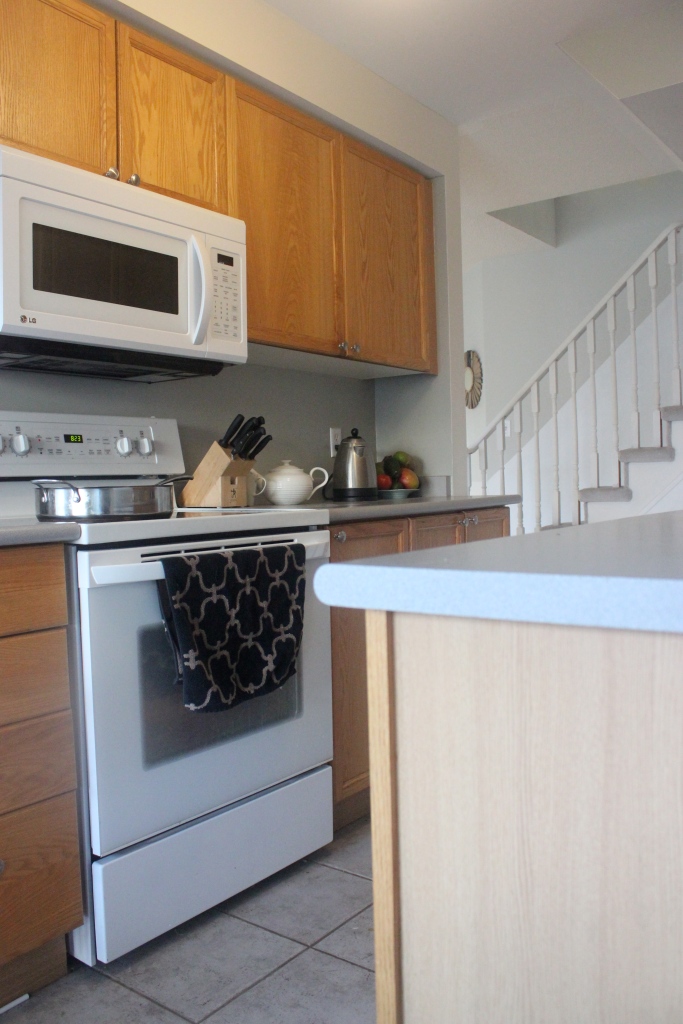 The only hardware that I changed was on the drawers because I really believe in working with what you already have and the existing hardware was classic and simple.

For a minimal amount of money (and many hours of work) the kitchen feels brighter and less dated. Of course there are several other things I’d like to add but for now it’s a huge improvement.

So many shades of blue today.☀️
I know I’m not the only one! 😅 What do you look for??
A new addition to the silk ribbons. This is also 100% silk, has a soft drape, hand-torn edges and is suitable for bridal bouquets.